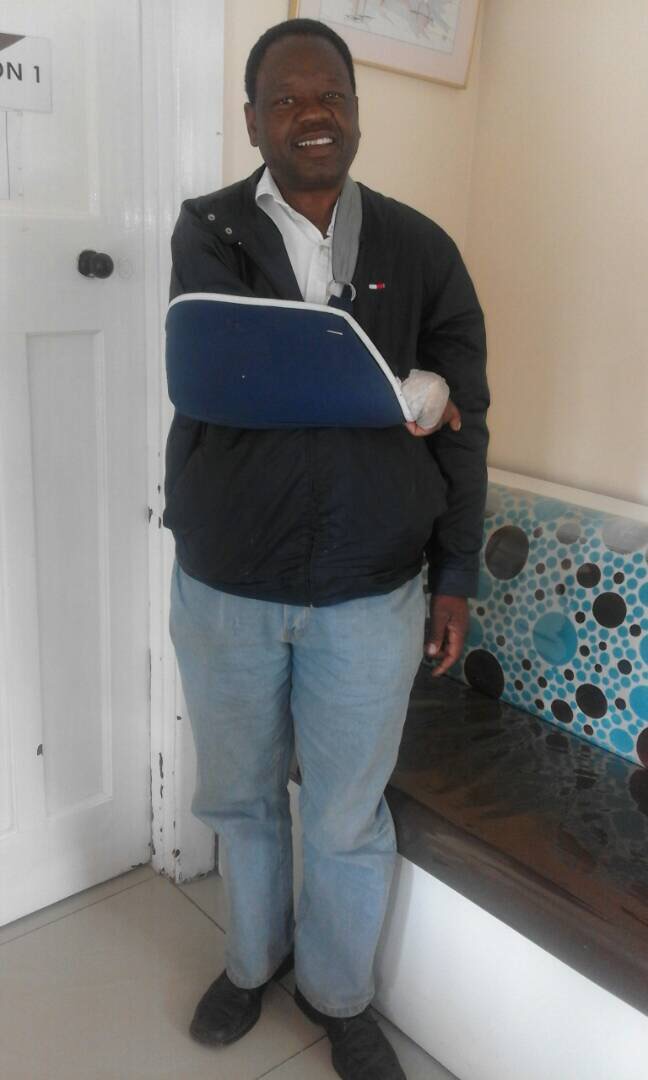 Fidelis Ncube is a 53-year-old male whom we first met during a clinic at Mazwi. 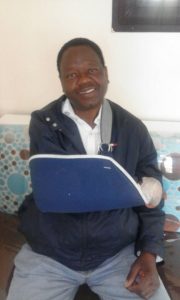 He presented to us with a very painful forearm that was bent at a strange angle. Upon further investigation, we discovered that he had broken his wrist during a nasty fall and had undergone a surgery that had failed to repair the damage.

When we first met Fidelis, he was unable to use his hand at all, such was the extent of the damage and level of pain he was suffering from.

Fortunately, we were able to help him out! Through the help of our generous donors and partners, namely Mater Dei Hospital in Bulawayo, Fidelis underwent a successful story surgery on his arm that he could not afford by his own means. 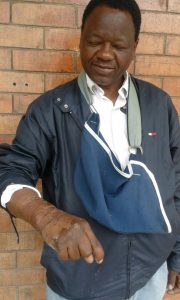 Now, almost a month later, Fidelis feels minimal pain, and is able to use his hand again! What a miracle and a blessing!

[Picture and story used with permission] 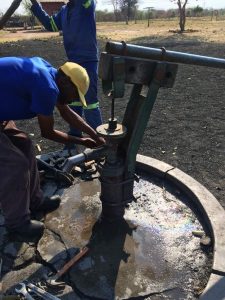 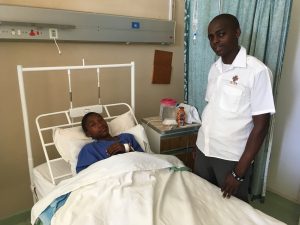